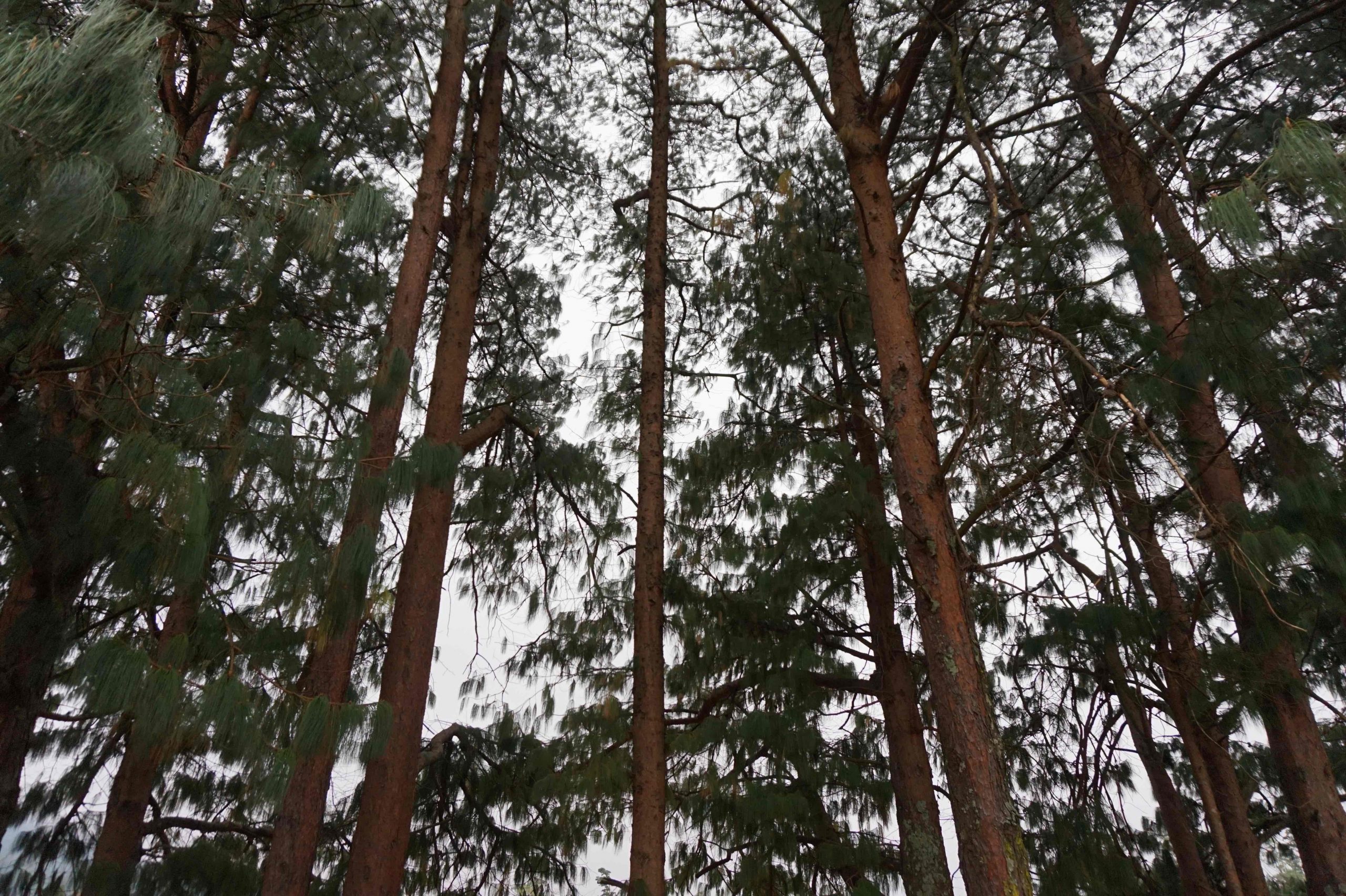 people in and out. out and about. bustling, eating, humming, dreaming, fucking, keeping secrets. a decaf latte. are you serious? she wears that same khaki blazer again. The sensible one. it makes her look like a box, but he doesn’t tell her this. he has one hour to convince her. he will, he knows it. she needs to come Home with him. His story, her story, their story together develops as they sit there. Is this real? Will she do it? he needs to feel alive again. the longer she is away from him, the higher he floats away. it’s different to drowning, floating. drowning is dying. drowning is escaping. floating is a nothingness far worse than death. he needs to feel her. he needs to smell her sweat. her fear. will she scream?

it’s the afterwards he craves the most. the sigh. the sleepiness. the anticipation. the regret. he knows there will be regret. there always is with her. she is the kind to blame herself and not him. his favourite kind. he can sense the phone call already; the worry, the tests. sometimes there are even police. and then it’s time to move on. she hasn’t called the police yet. his foot is still in the door. he wonders if she’ll be screamer; a do-gooder or a tell-tale.

“let’s get you out of that blazer,” he smiles.