does anyone really want to know 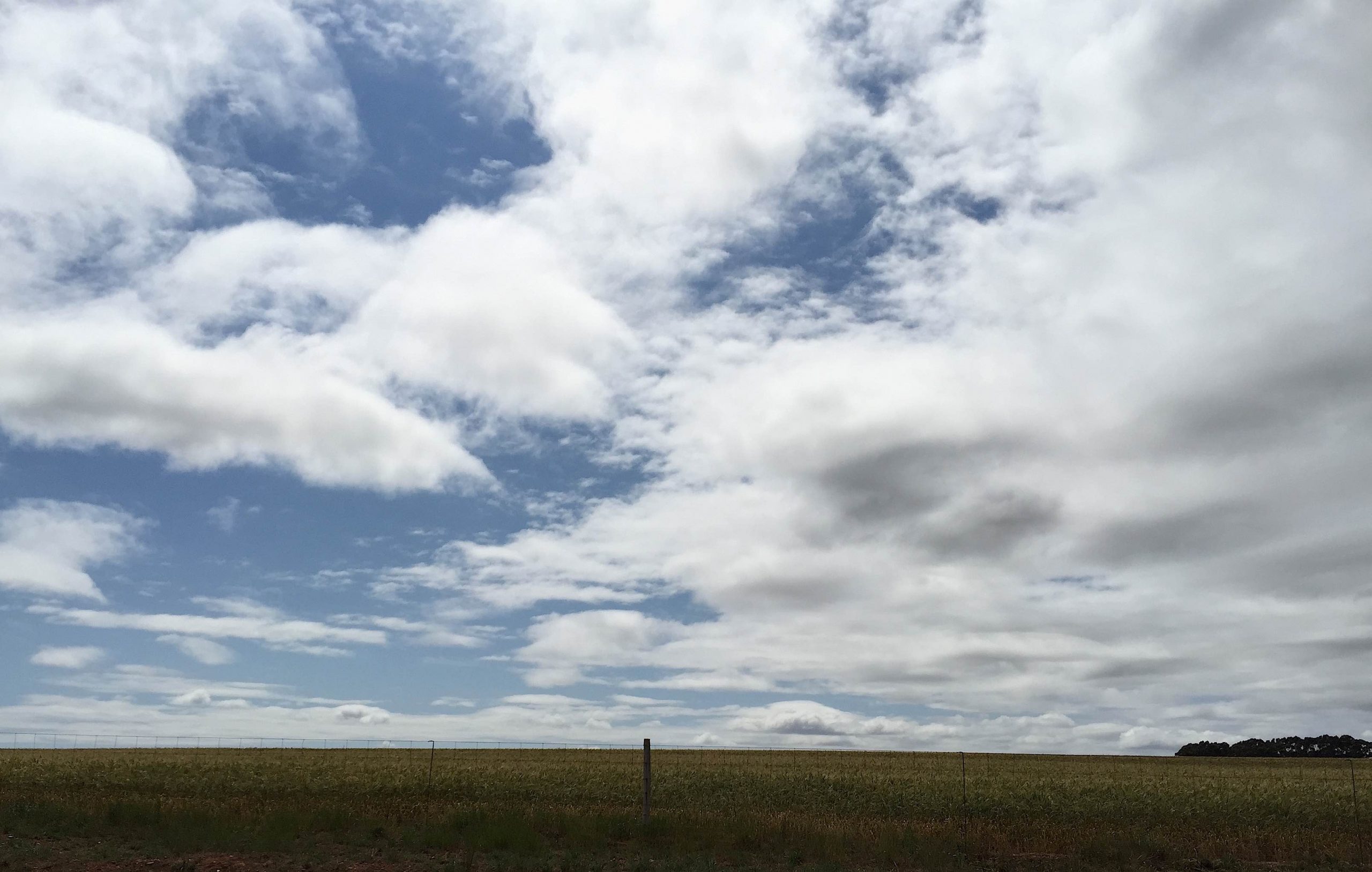 i sit here now about to write whatever comes into my head for this practise of October where I hope to write something here every day and i think is anyone really interested in what I’ve got to say? do they really want to know that my yoga practise this morning was slow and lazy and I couldn’t do many of the poses because I tweaked my hammy during a drunken game of the cereal box at a bachelorette party on Saturday night? (top game by the way, you should play it). do they want to know how I drove up to langebaan through malmesbury  on saturday and then back down yesterday on the coastal road and how beautiful it was and how big open spaces make my heart sing? do they want to know about how seeing the farms and all the cattle and the sheep made me sad because while big open spaces are beautiful it’s also where the evils of livestock farming are hidden? i passed a dairy farm with six fields crowded with limping cows, except they weren’t really fields because there was no grass. they were lying in fields of mud, their distended tummies carrying babies they will never be allowed to bond with, their swollen udders covered in shit, the milk within them destined to nourish the bodies of human strangers and not their own calves. and people drink that? and eat that? that pain and misery? it blows my mind the things i used to shut my eyes to and it sometimes frightens me how illuminated it all is now and how i can’t understand why people would still want to ignore it when life can be so much better for so many more beings – both animal and human – if we all just gave a bit more of a damn. does anyone really want to know about my fast against slaughter on Friday and how it brought me to my knees, physically and mentally? Not eat anything for a day? Hmmm easy, i thought. Anorexics do it all the time. The headaches and the nausea crippled me and I was in bed by 3pm. every time i thought about how hard it was and how much i wanted a cup of coffee or a slice of toast or even just a goddam mint to such on, i was reminded about the millions of animals that have to endure this excruciating pain every day, day in and day out, sometimes on ships to foreign lands, for weeks on end. except that at the end of their enforced fast, they have their lives taken away from them, while i got to gorge myself on my favourite spicy tomato and chilli rice. does anyone really want to know about these dark things in my head? sometimes i don’t even want to know. we must all be positive and happy and thankful and grateful and i am these things i am the luckiest girl in the world but i want to do more. i will do more. does anyone really want to know that on friday, which was world farm animal day and gandhi’s birthday, it was my friend Rory’s birthday? he would have been thirty two. i thought about him many times that day and messaged my friend Andy a lot. they were soulmates the most real soulmates you could ever have seen with your own eyes in real life. i often wonder what he would have said about this all. 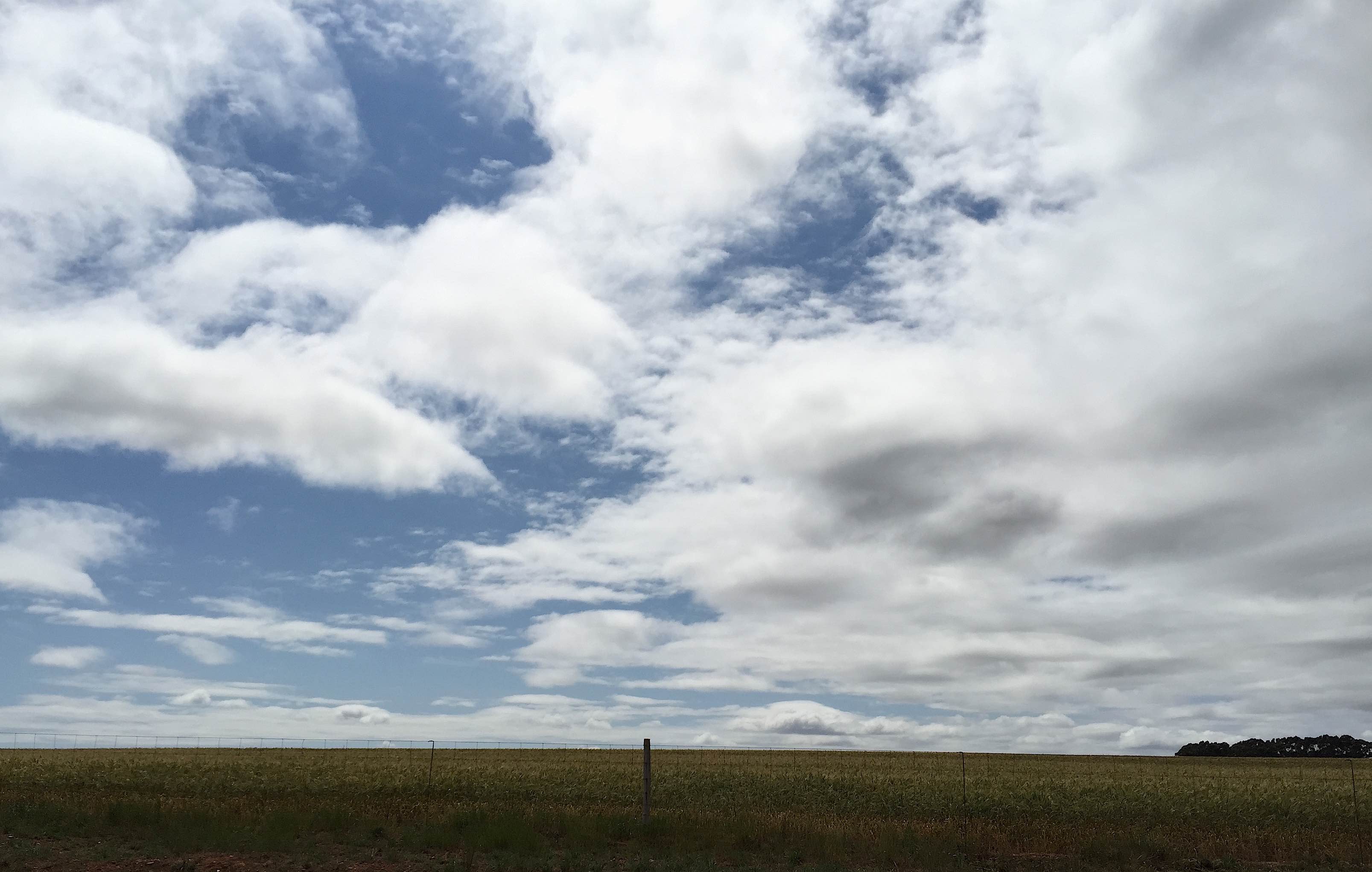