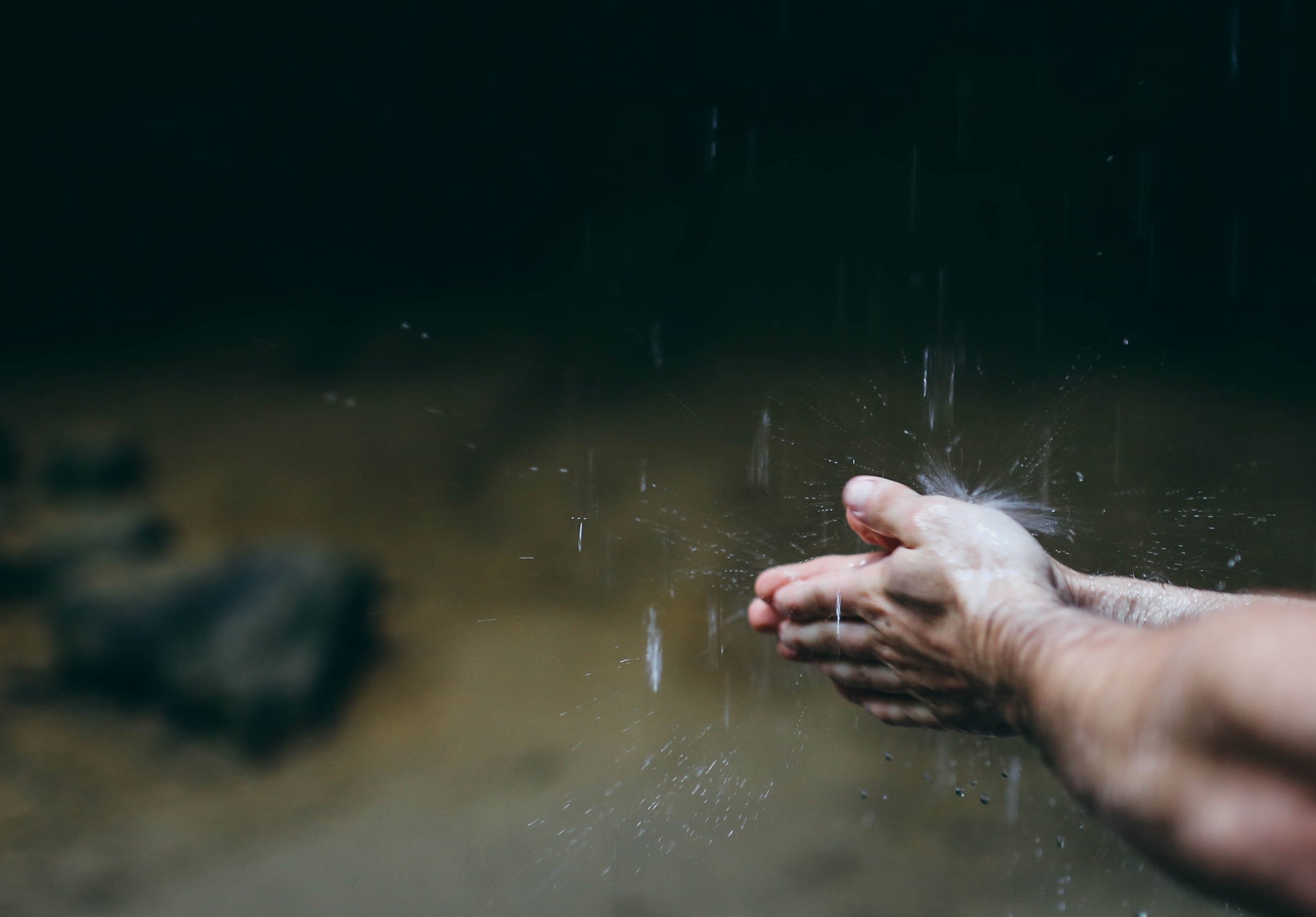 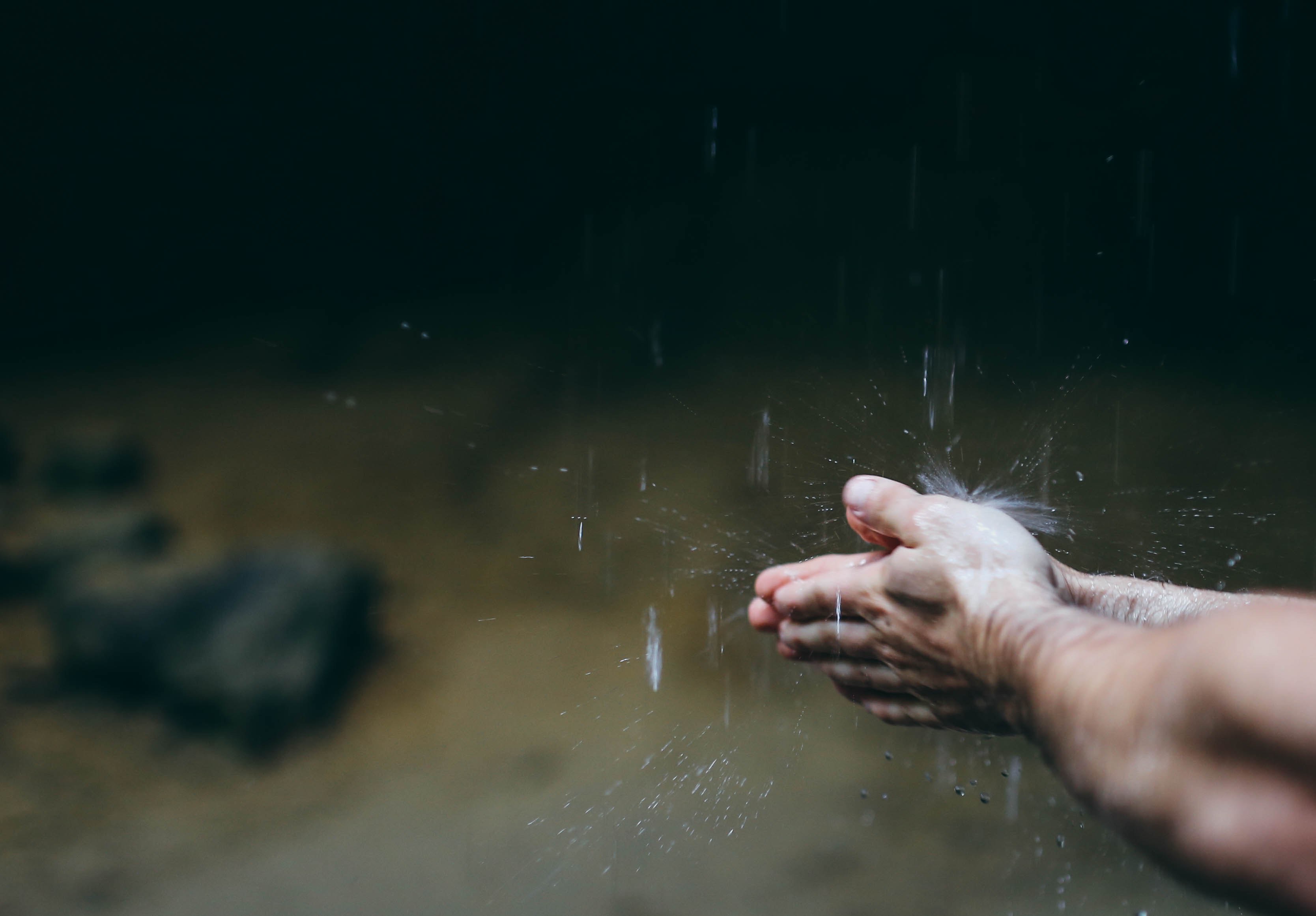 Is anyone else battling to concentrate on one thing after the last few days? Between all the bombings and the burnings and striking and plane crashes I’m about ready to throw away all electronic devices and move into the nearest cave. (oh, who am I kidding, where would I plug my hairdryer?)

A couple of influencers have been reflecting lately on the death of social media, and I for one have been thinking of moving my everyday work away from it to something less… noisy. I do love social media and I think it’s a fabulous way to spread important information and great ideas, but it can also be a dark and scary rabbit hole of negativity, sarcasm, jealousy and nastiness. Do I really want to know everyone’s opinion on the fact that Woolworths screwed up one of their Christmas store displays? Not really. Social media has become the public square of the global village and it sometimes seems that we all are part of the vicious mob, greedily awaiting to see who next will be pulled up to the gallows.

I’ve been spending a lot of time cooking and washing dishes. Our dishwasher has not been connected since the move and I’m starting to think that maybe I won’t be connecting it. There’s a strange peace I find in getting my hands wet and soapy (very hard to check a phone whilst hands are covered in slippery suds) and zoning in on this one simple task for half an hour three times a day. My new little kitchen is tiny, so I dry all the pots and pans and plates and cups and knives and forks before putting them away to enable maximum surface space. I’ve stopped thinking of this task as a waste of time; as something that needs to be done as quickly as possible before getting back to my laptop/phone. I’ve started relishing the meditative process that happens as my mind and body work together towards a common goal.

It was whilst I was washing the dishes this weekend that something suddenly became so very simple to me – an explanation in my own heart as to why everything is happening the way it is in the world right now. Perhaps one might think it’s a super idealist take on the events occurring around us at the moment, but for me, it is one that I can be at peace with.

What happened this weekend in places all over the world was heartbreaking and traumatising. I am very saddened by these events and I do feel so deeply for the families and friends left behind.

Am I surprised by it?…. Not really.

Every single day “humanity” attacks, breeds, kills and serves up the bodies of millions of other conscious beings for breakfast, lunch and supper. Four times a day, humanity eats the muscles, tendons, bones, fear and adrenaline of bodies that once bled, breathed, gave birth, lactated and walked on earth alongside us. If we killed the same amount of humans as we kill animals every day, we would be extinct within a month. That is a lot of killing we’re currently doing; a lot of hearts stopping, a lot of lungs breathing their last breath, a lot of lives lost. There is blood on all of our hands, no matter how innocent we believe ourselves to be.

I am in no way downplaying the events of the past few days. I know many people who believe that the death of an animal is not as important as the death of a human being. That we’re somehow better than them, just because we have mastered a certain kind of communication amongst ourselves and have opposable thumbs. Certain humans also used to (and some still do) think that they were better than other humans, better than women, jews, black people, indian people, the list goes on. We even believe that certain species of animals are better than others. I feel that we all need to remember this now; we need to remember that human beings are not the most special, or the brightest, nor the most loving of creatures. We do, however, all have the choice to be compassionate every single day. We know what love is, what kindness is, what hurt and what pain is. We recognise it in human eyes and in animal eyes. And yes, when we work together in love and in peace, great things can happen. We can be kind, but generally… we choose not to be. Our egos get in the way, we think we’re better than other people, other races, other religions, we believe we’re better than other species. We forget that we are all one part of a bigger picture. As soon as big tragic news like this breaks, we all move straight into a grieving role we find comfortable – whether it be that of victim, oppressor, or sympathiser. I have watched some call for war, some call for unification, some call for justice, some call for prayer. I took a step back and took note of the role I immediately felt comfortable in.

If I think about it too much, I want to weep at its complexity… but through it all I see one very strand of simplicity.

and that strand is kindness.

We cannot be preaching about injustice and violence and peace and love and asking ourselves what’s happened to the world, when we’re serving up the dead bodies of murdered beings to ourselves and our children every single day. How can we tolerate and love each other as human beings when we cannot even look after the innocents of the earth, or indeed, the earth herself? Perhaps you think kindness is too simple a solution. Perhaps you think it not the answer. The principle of ahimsa, which means “no injury” in ancient Sanskrit is one I find beautiful and it brings me comfort and peace in times like these. Stepping away from the madness of the moment, I can stop taking everything so personally and I can reflect on one simple truth:

we are reaping what we have sown…

but we don’t have to sow things this way anymore.

Turn off your tv. Put away your phone. Be nice to other people. The cashier is a human like you – she is you. Smile at her – ask her how her day is going. If service is slow, don’t head straight to twitter to moan. Check your ego before shouting at someone; just because you are a paying customer, does not always mean that you’re right and it certainly doesn’t mean you have the right to treat people unkindly. Respect other’s lives, respect their history, respect their hurt. Crush their pain with your love.

We are all each other.

Be kind to animals. And by being kind to animals, I mean stop killing and eating them. Don’t let violence in your front door. Don’t put it in your shopping cart. Don’t entertain it in your sitting room or welcome it onto your plate.
Read a book. A book about another religion, about animals, about the environment, about something different to your daily life and your own ideals. Open your mind. Watch a documentary. Take a different route to work. Get lost just because you can. Visit an animal sanctuary. Grow plants and spend time watering them. Make something with your hands; hold hands. Wash the dishes. Be still. Practise being un-offendable. And laugh – laugh hard and whenever you can.

Being kind is not always easy… but perhaps it’s about time for us to start being brave.