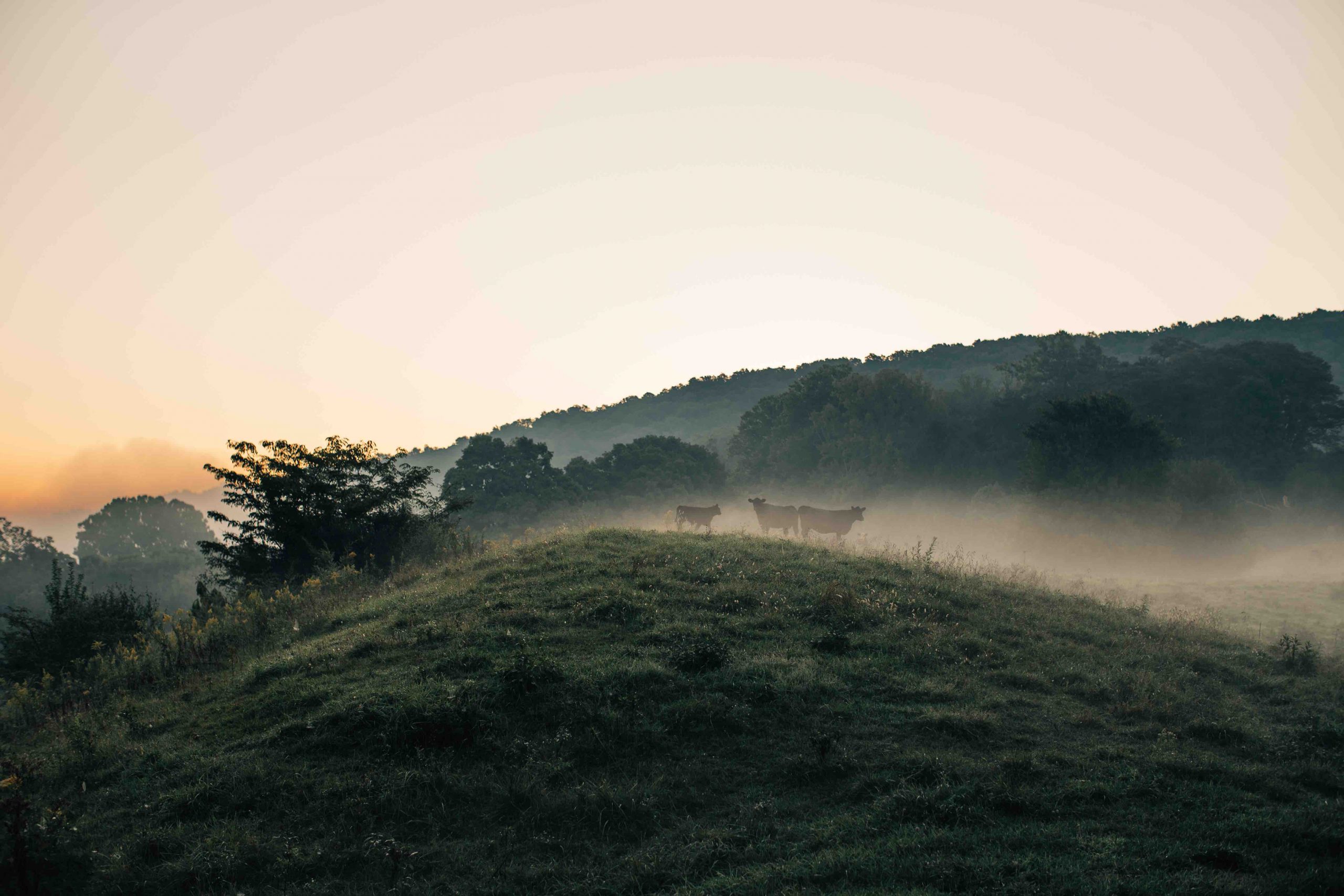 I’ve been wondering how to write this post for a few days now. Vegan for a year. Wow.

At first, I thought I would just republish my first ever post about becoming vegan, which I wrote on my last blog. Then I realised that Midlands Musings is literally no longer on the interwebs, and while I had saved a few of my older pieces, The V-Word has sadly been lost into oblivion. Nope, I needed to write something different.

Would I write about the little black orphan Brahman calf whose life pushed me over the edge to vegetarianism, where I had been teetering for a few months? Would I describe his soft silky fur, the curls on top of his head, his long velvety ears and his ticklish tongue? The way he used to sprint across the farmyard in the morning, kicking up his hooves in the air, as he was let out of his stable into the new day? The way he’d follow the dogs around and sniff at Abby Cat’s posh fluffy bum? The way he’d run to Andrew when he called “MAAAAARRRRMMMITTTTE?” I could write about that. The life he changed, the lives he has changed. 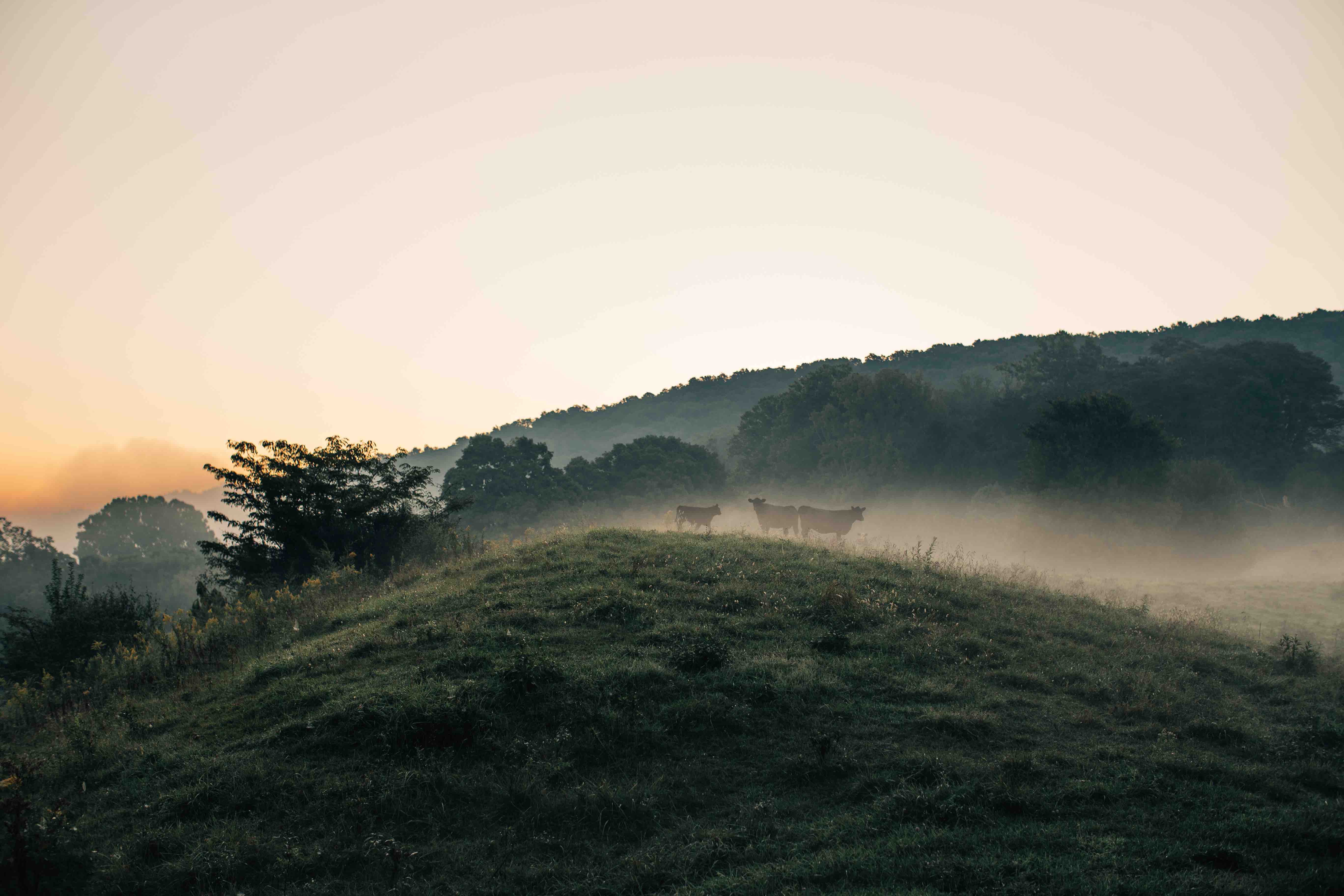 I could write about my health. You see, against all odds, I’m still alive. I haven’t died of the protein or iron deficiency that so many warned me about; my hair hasn’t fallen out and my teeth are still in my jaws. Some days I do feel tired, of course, but most days I feel super energetic; and of course, I can still catch a bug going around and get the sniffles – pretty much exactly the same as when I ate meat and dairy – but being sick is something I haven’t felt a lot of this year. I will say though, that I freaking smashed my spinning class yesterday and that my recovery time after long runs is a gazillion times better than it used to be. Because I no longer consume any harmful animal fat, toning my muscles is easier than ever. If I focus, and have the time and inclination, in just a week of consistent yoga and ab blasts, my arms will be toned and my tummy defined. My body feels more my own now than ever;  stronger, more powerful and full of vitality. I ache to want to look after it – to run; to skip, to swim, to nourish it with yummy plant-based foods and to treat it to good wine and dark chocolate every now and then (ok, ok, maybe every evening!).

I could write about the peace I feel within. I have spoken about the ancient concept of ahimsa before, which means to “do no injury”. I cannot explain the deep satisfaction I feel every night when I close my eyes, knowing that I have done the best that I can that day to not cause harm to any living beings (I even rescued a praying mantis from Lulu’s jaws the other day. I mean, I’m now next level! lol). I no longer purchase the butchered body parts of chickens, cows, lambs and pigs neatly packaged in plastic from the meat aisle in the grocery story. Walk straight past it, man. YUK. This body is a temple. I no longer walk through the milk and cheese section to purchase the hormone-ridden mammary gland secretions from mama cows that was meant for their calves, not humans. This brings me peace. I do not support this murder and theft with my wallet. I love that my kitchen is easy to clean; no grease and grime from the burnt body parts of other beings in my drains; or in my own body, for that matter. I love that I can drive past farms and fields of animals born only to die, knowing that I no longer support that cruelty.

I could write about the way that becoming vegan has helped highlight the not-so-nice people in my life; the bullies, the nay-sayers. I could write about how strong it has made my spirit; how it has taught me to handle criticism on another level; to stand firmly in my feet and to trust my heart. I have had my whole life analysed and attacked since I’ve become vegan, every little aspect of it – from the home I was brought up in, to the holidays I have been on and even the fire wood I have burnt. When you make the choice to no longer harm animals and live your life the kindest way you can, people become defensive and will find any soft target of yours to attack to justify their own guilt. Sure, it hurt at first. Did it make me change my ways and magically start eating meat and dairy again or stop talking about why I’m vegan? No sir-ee! It did made me more determined than ever to keep speaking and living the truth. Because the funny thing about the truth is that it always wins. I have found resources deep within myself that I never knew were possible and I am far more passionate and proud about being vegan than I was in the beginning. Knowing the darkest depths of both your strengths and weaknesses is an amazing feeling.

I could speak about the community of friends I have made since living vegan and the wonderful people in my own life who have opened their eyes and started living a kinder lifestyle: shout out to my beautiful mama, Nicole and her husband, Andy, Gem, Geoff, Andrea, Leigh, Sarah, Tash, Carmen, Jeandre, James, Alex, Chereen and even my husband is trying out living the kind life for a month and I think he’s really enjoying the extra energy! Heh heh heh. Ah man, and my sexy, clever, weird vegan cult friends in the computer! (Who I now have mostly met in real life at our fabulous vegan get-togethers). We chat every day, all day, and I dig you crazy cool kids! So much. Thanks for all the laughs and tears and support. Strange as we seem now, we’re on the right side of history. Our numbers (and whatsapp groups) grow every day.

I could write about veganism and the environment. We’re experiencing a drought now in South Africa; livestock animals are dying in their thousands, and sad as it is, we have caused this. Over-breeding, over-grazing, deforestation and the mono-culture involved in growing the huge amounts of crops to feed the animals we are over-eating, has caused this. Dams of blood and shit from the factory farms and slaughterhouses are being pumped into the sea at such a rate that it’s causing marine dead zones. Predictions by scientists currently say that the oceans will be fish-less by 2048 (I’ll be 63 then, how old will you be?) if nothing changes and we don’t severely cut down on our animal consumption. Meat-free Mondays? It’s way too late for that. But I have faith. In the last couple of years, heck even this year, the truth has found its momentum and is accelerating into everyday lives at incredible rates. Just yesterday, the European Parliament sat down to watch Cowspiracy, the documentary that is opening the world’s eyes to the evil and murder behind the agribusiness and the cattle industry. The hundreds of environmental protesters who were executed in Brazil by hired guns paid for by the meat industry, are getting their own back. As temperatures rise and the human population increases and food scarcity becomes a very, very real problem, the worldwide government is having to acknowledge that there is a bigger cause to it all than just the burning of fossil fuels and the fumes from cars. And it’s a problem that can easily be solved by every person on this earth, just by what they choose to put on their plate everyday. Make no mistake – the meat industry is afraid. Big corporate farmers are shaking in their boots. Violence is not working in keeping everyone silent about the truth. Animal rights activists and environmentalists are working together now with a common goal to expose the evils behind giant animal agriculture corporations, and big names like Bill Gates are pumping billions of dollars into plant-based foods. This really is the future. It has to be… or there will be no future.

Ah, I could write for days on all of the above topics. I have loved learning every bit about veganism and animal agriculture this year, but at the very root of it all, I am but a spirit who is on a journey. A journey in this magical time as the world heads towards enlightenment and healing. I am where I’m supposed to be. All paths led to this place where I can write about this and do what I can every day in my own little way. A year ago today I started this journey, and this is what I wrote back then:

My name is Keri and I’m an earthling. I’m a child of the sun and the stars, a creature like any other living out my days on this planet until my body returns to the dust. What’s done is done but I am aware now.
No more meat. No more dairy. No more leather or fur. No pets bought from pet stores. No more circus’s or zoos, no more rodeos or bull fighting. No products tested on animals, no more arrogance and no more ignorance.
As long as we continue to abuse and use animals for our own selfish purposes; as long as we fail to make the connection between us and them; as long as we fool ourselves that animals do not feel pain or that we’re superior to them, we will never solve our own species’ problems; we will never find peace or create a world devoid of racism, sexism and hatred.

We reap what we sow.

What goes around come around.

“He who is cruel to animals becomes hard also in his dealings with men. We can judge the heart of a man by his treatment of animals.” – Immanuel Kant

“As long as there are slaughterhouses, there will always be battlefields.” – Leo Tolstoy.

Really, one year on, I couldn’t say it better. 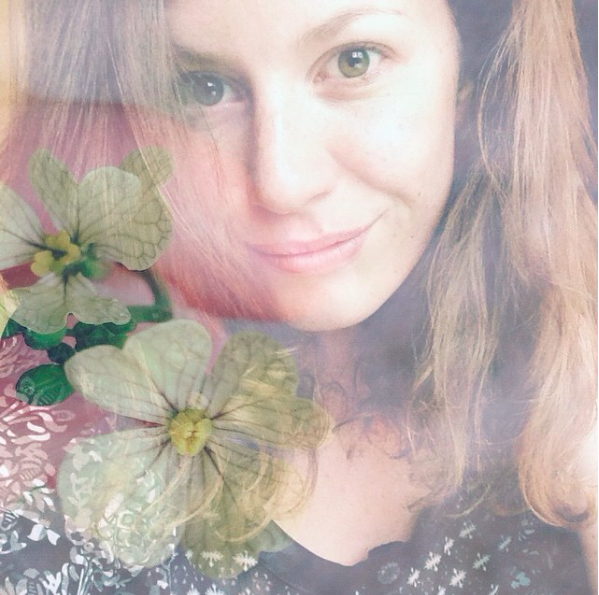