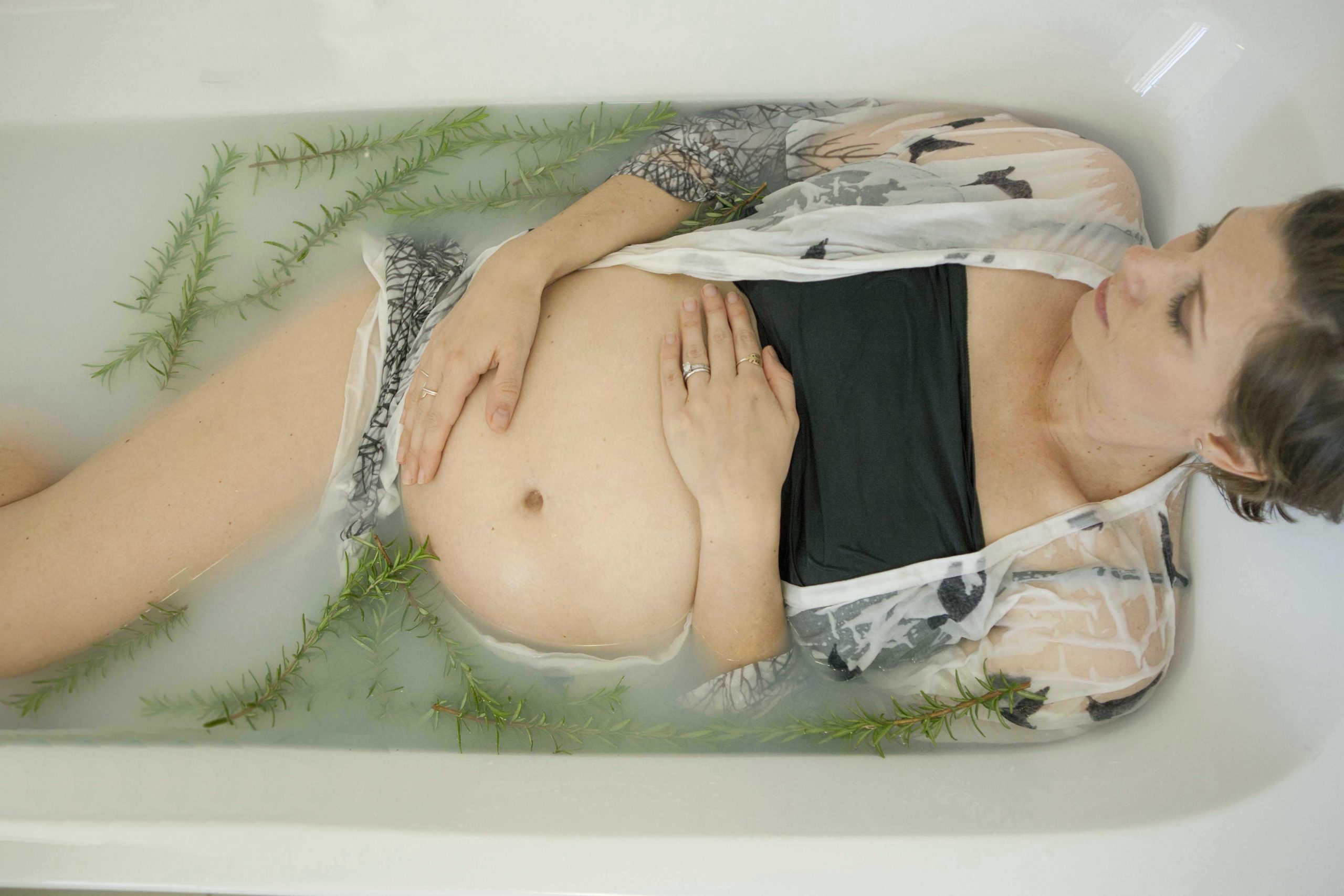 I’m not sure what I did in a previous life to get so lucky with the friends I have in this one, but basically I must have been a saint! Kate Van Onselen waltzed into my life again just after I moved to Cape Town – although we had met a couple of times before when we were both working in the wedding industry. We also have loads of friends and interests in common and grew up in similar areas around KZN, which makes it easy to forget that I haven’t known her forever! An extremely talented photographer, Kate was working in advertising when we first started hanging out, and was keen to get back into freelance photography – but wanted to focus her attention more along the lines of food photography than wedding photography. We first worked together on a shoot for Nomad, and then Kate got wind of my plans to write a guide for vegan living and eating in South Africa. With her encouragement (and spreadsheets!), that pipe dream very quickly became a reality, and before I knew it we were booked for our first food shoot. And then our second, and then our third, and before long, we had all the raw ingredients to cook an actual book! Not only did Kate take the photographs, but she also used her graphic design skills and put the entire book together – exactly as I had wanted it. Seriously, Kate, without you, A Guide for Wildflowers would probably still be just a word document on my hard drive. I can never thank you enough! 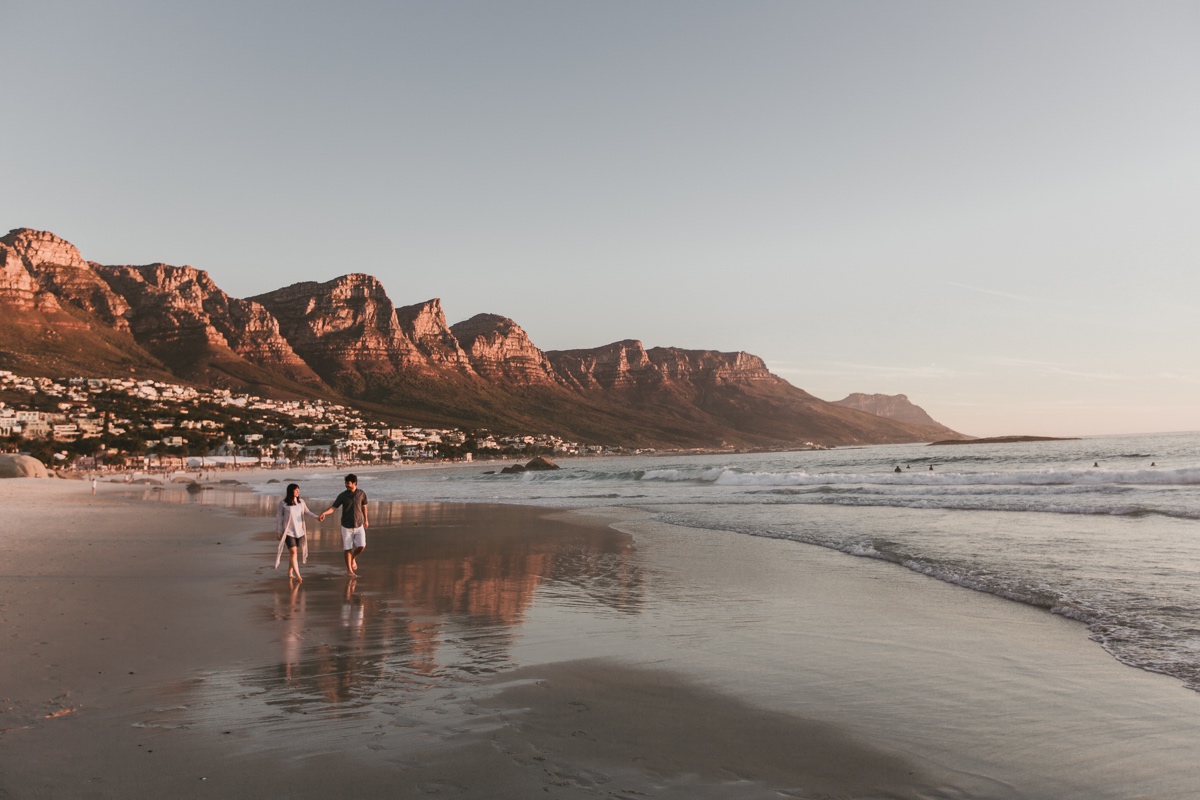 As soon as I told Kate I was pregnant (when you’re working closely with someone on a project, mush brain needs to be explained rather early on), she was adamant that I should have a maternity shoot. A teensy bit disdainful of all things baby bump at the time, I was unconvinced, but to make her happy, I agreed to a tentative shoot date in February that she said I could always cancel closer to the time. When the time came, that disdain had become excitement and I was actually in agreement that it would be rather nice to have some memories of my pregnancy that weren’t sleepy, badly-lit bump selfies taken in my grimy bathroom mirror! We agreed to a chilled shoot at home and in the streets of Stellies, as I wanted to keep it as real as I could to my own life. I’m not the kind of person who swans around pregnant on the beach in a flowing white dress and flower crown, so I wasn’t going to pretend to be a ocean goddess for a maternity shoot (having said that, I don’t usually bath in rosemary sprigs either, although the herb does hold some significance for this pregnancy!). Instead, we took some pics at my favourite coffee shops in Stellenbosch and at my most loved spot in the whole entire world – my bedroom, bathroom, and more specifically, my bed and bathtub! Kate, I’m probably sounding like a stuck record, but I love these pics and I’m so glad I listened to you! Here’s to many years of friendship, whatsapp voice notes and cake dates. You’re obviously gonna have to fly back over for a newborn shoot. Ha! 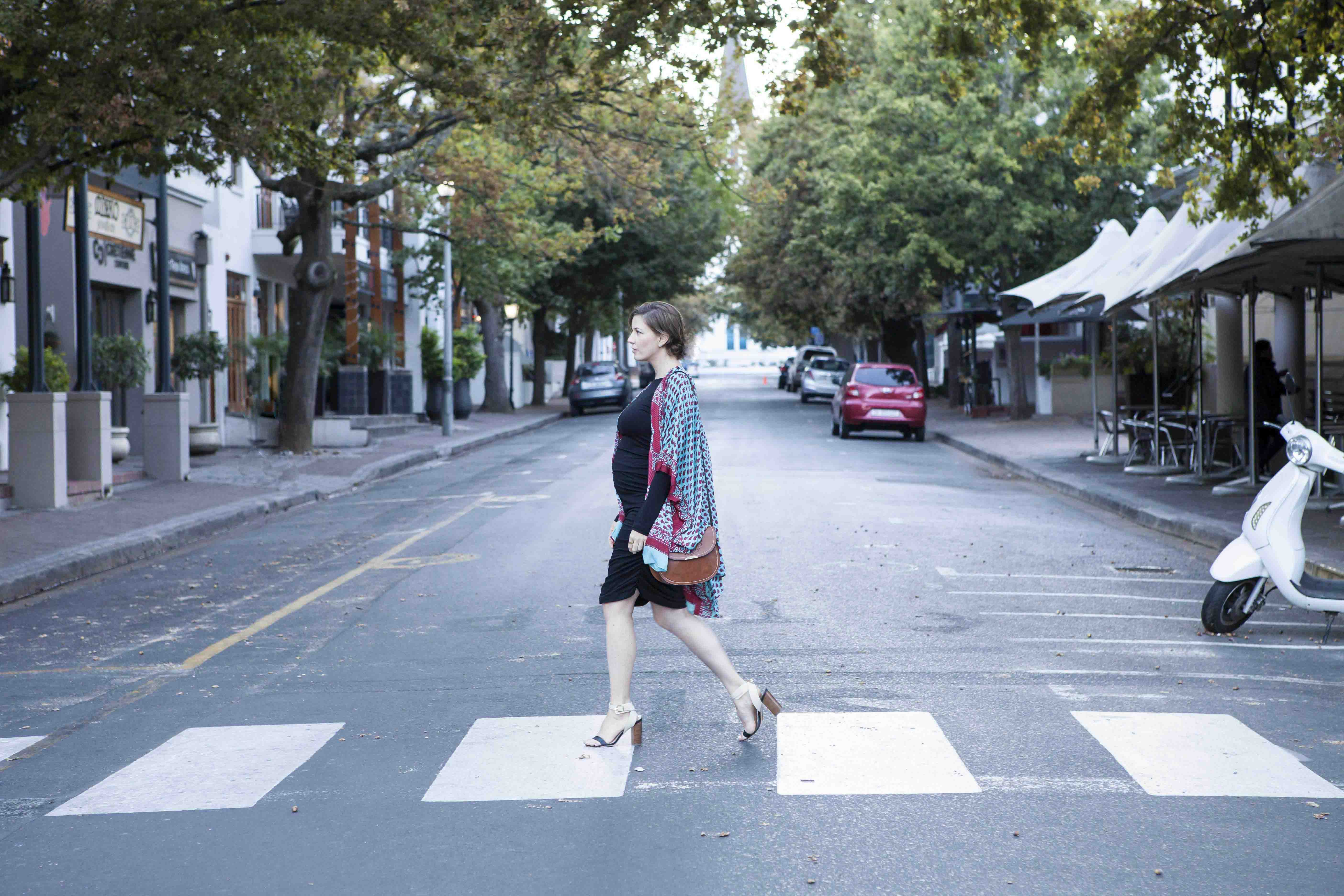 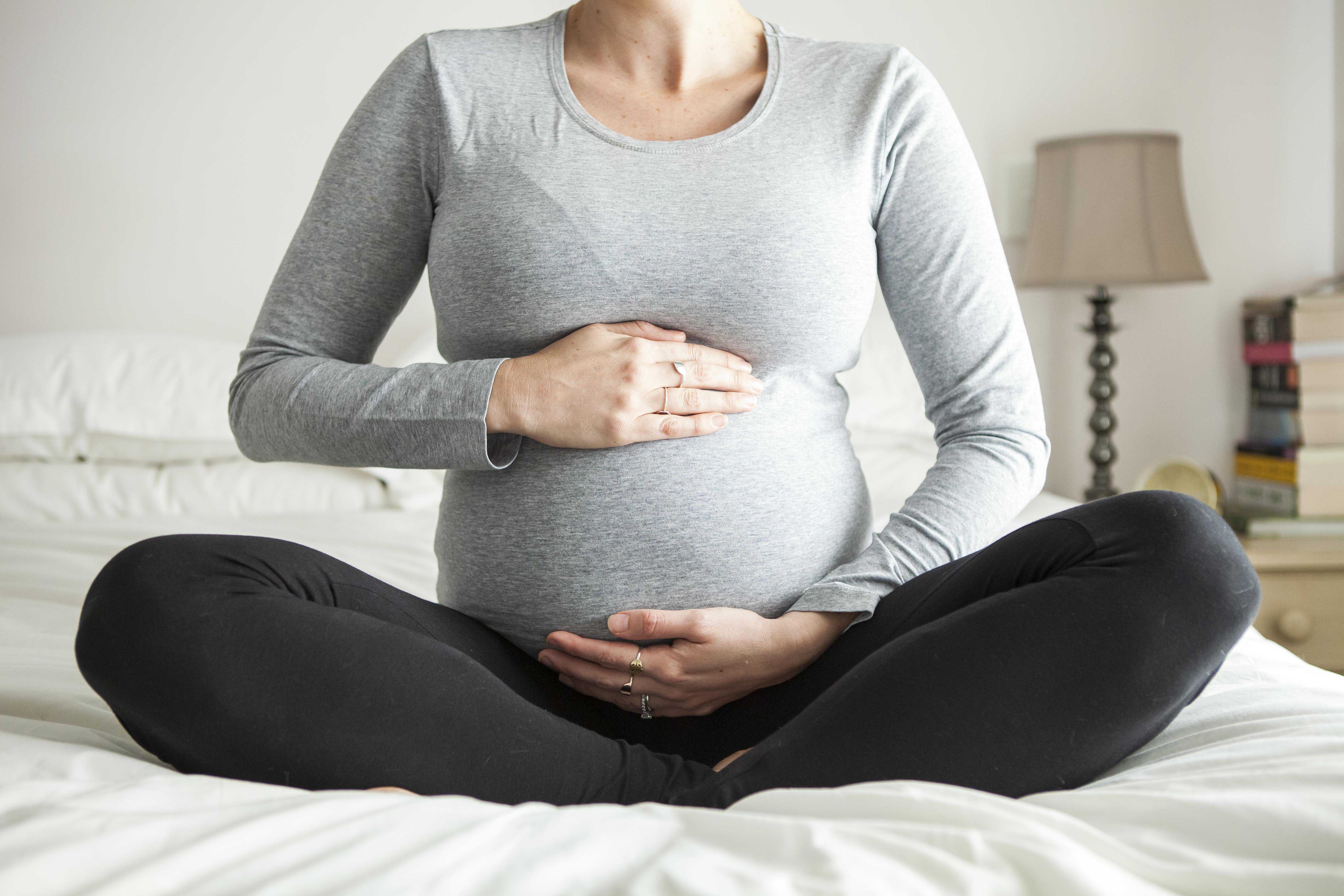 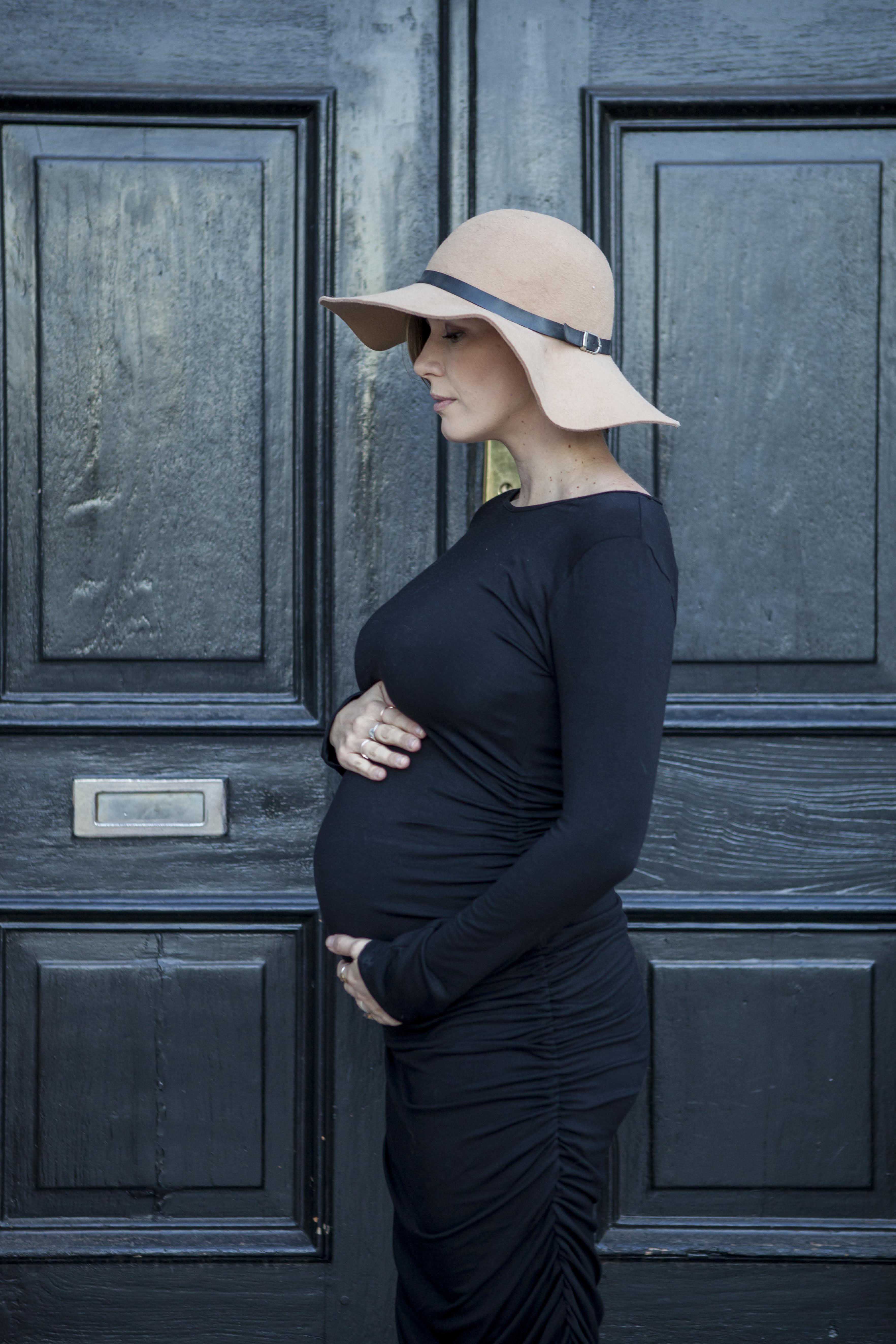 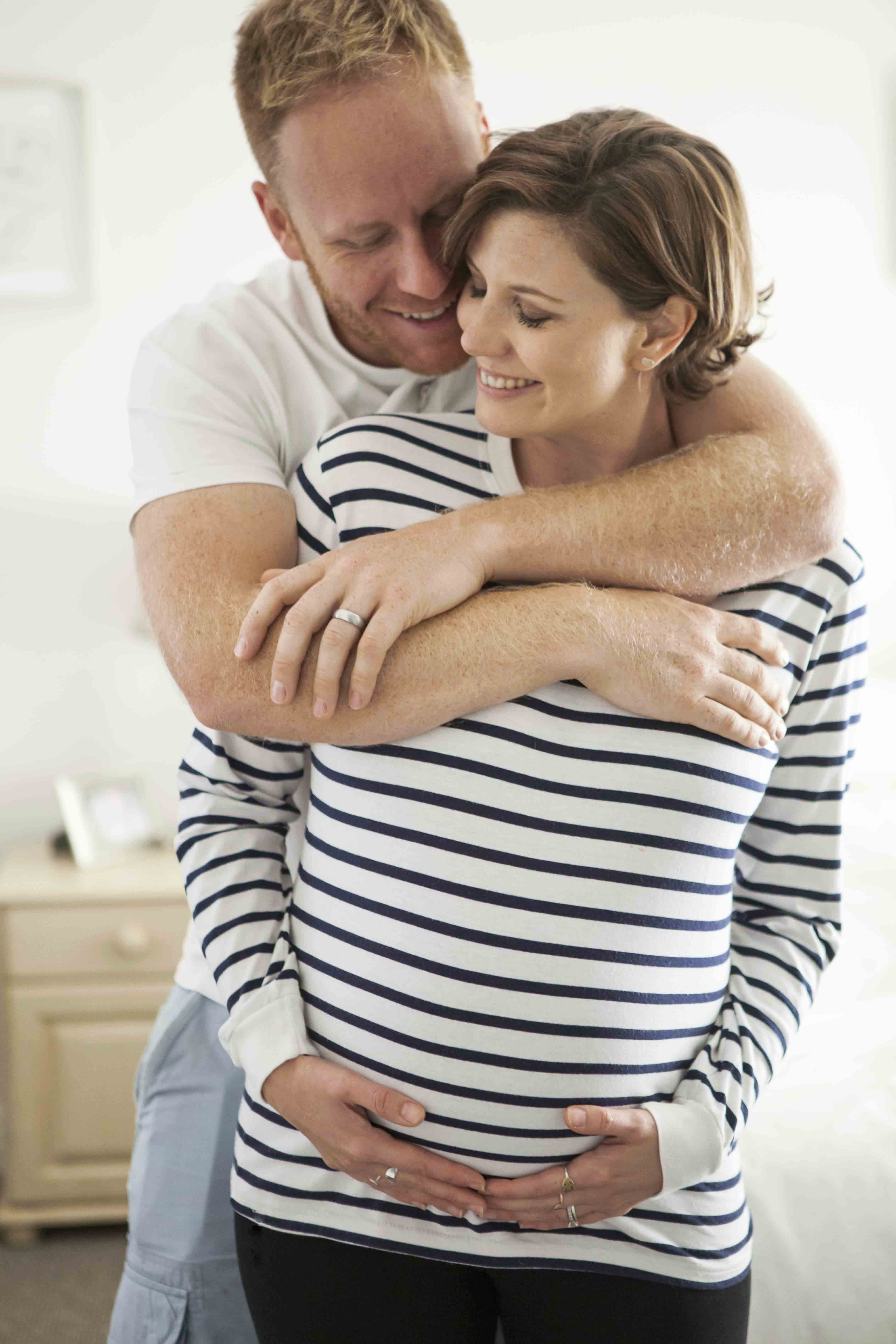 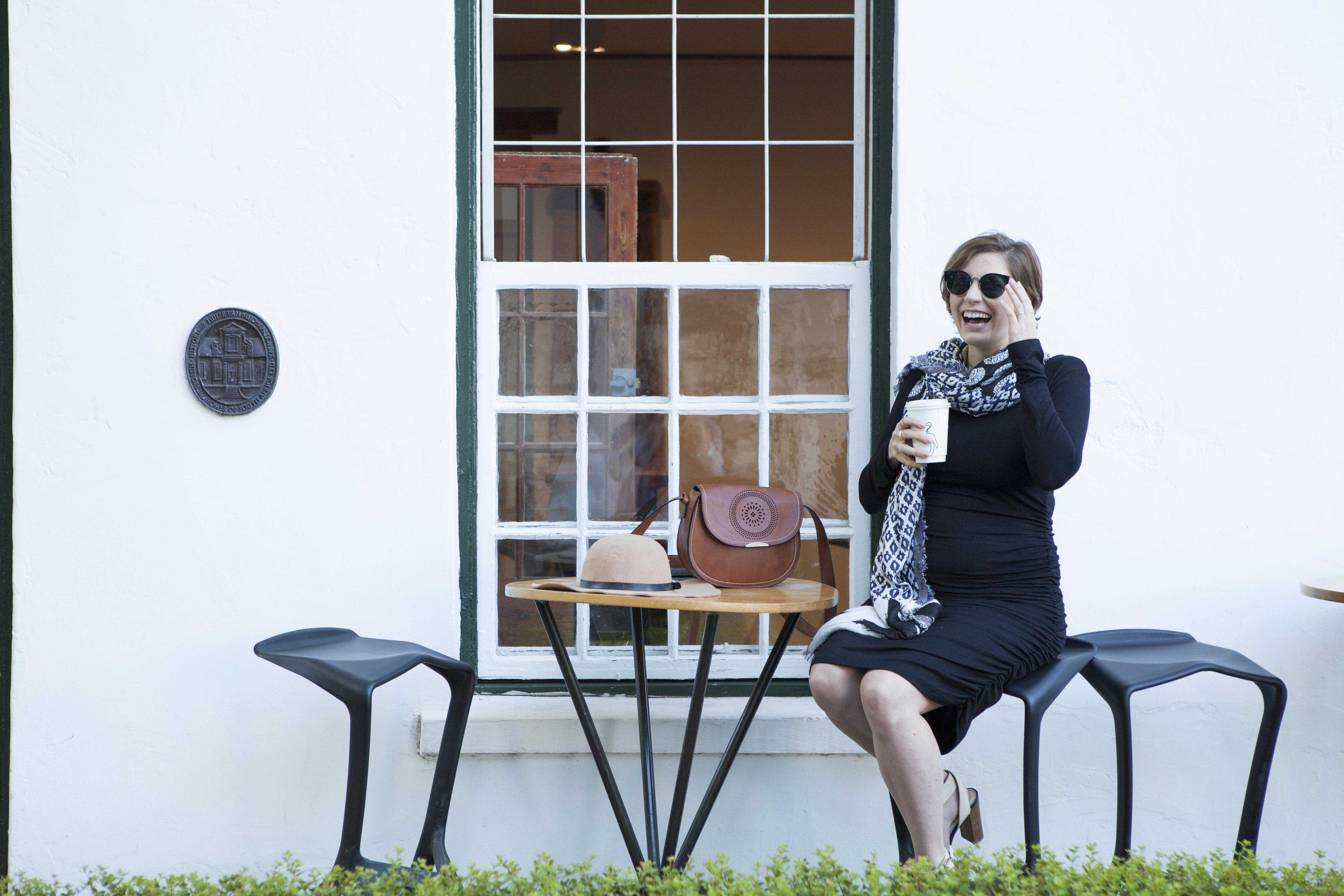 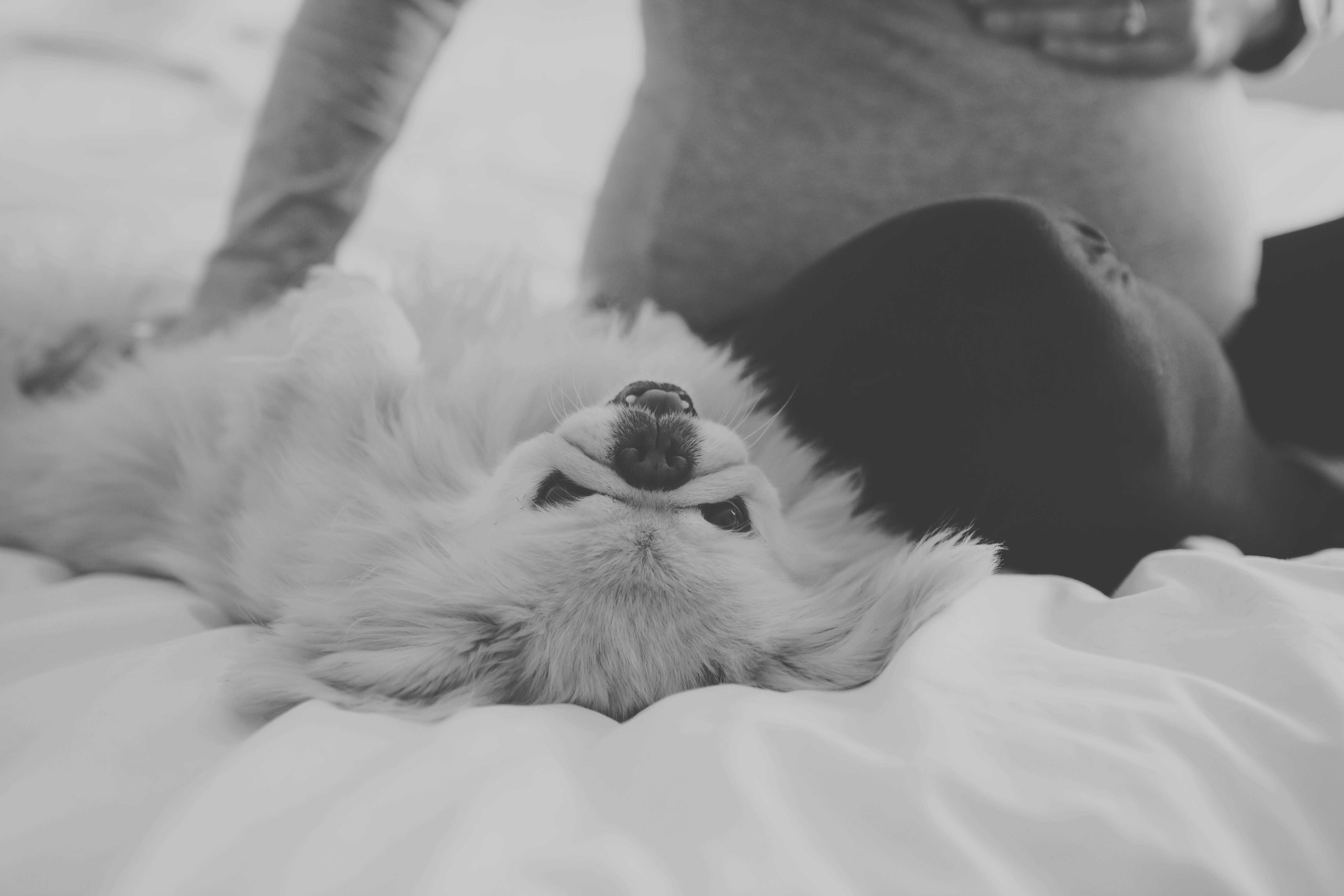 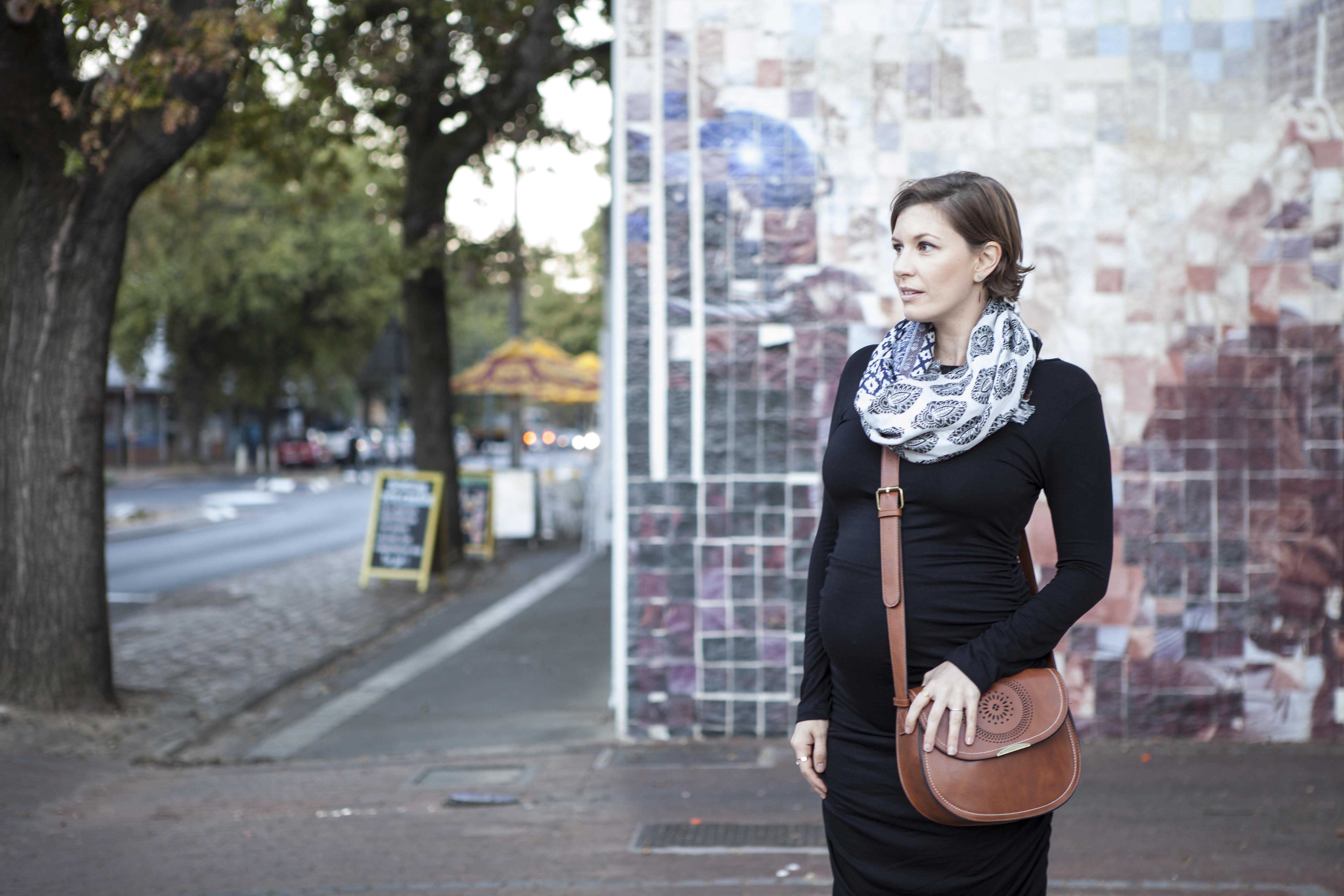 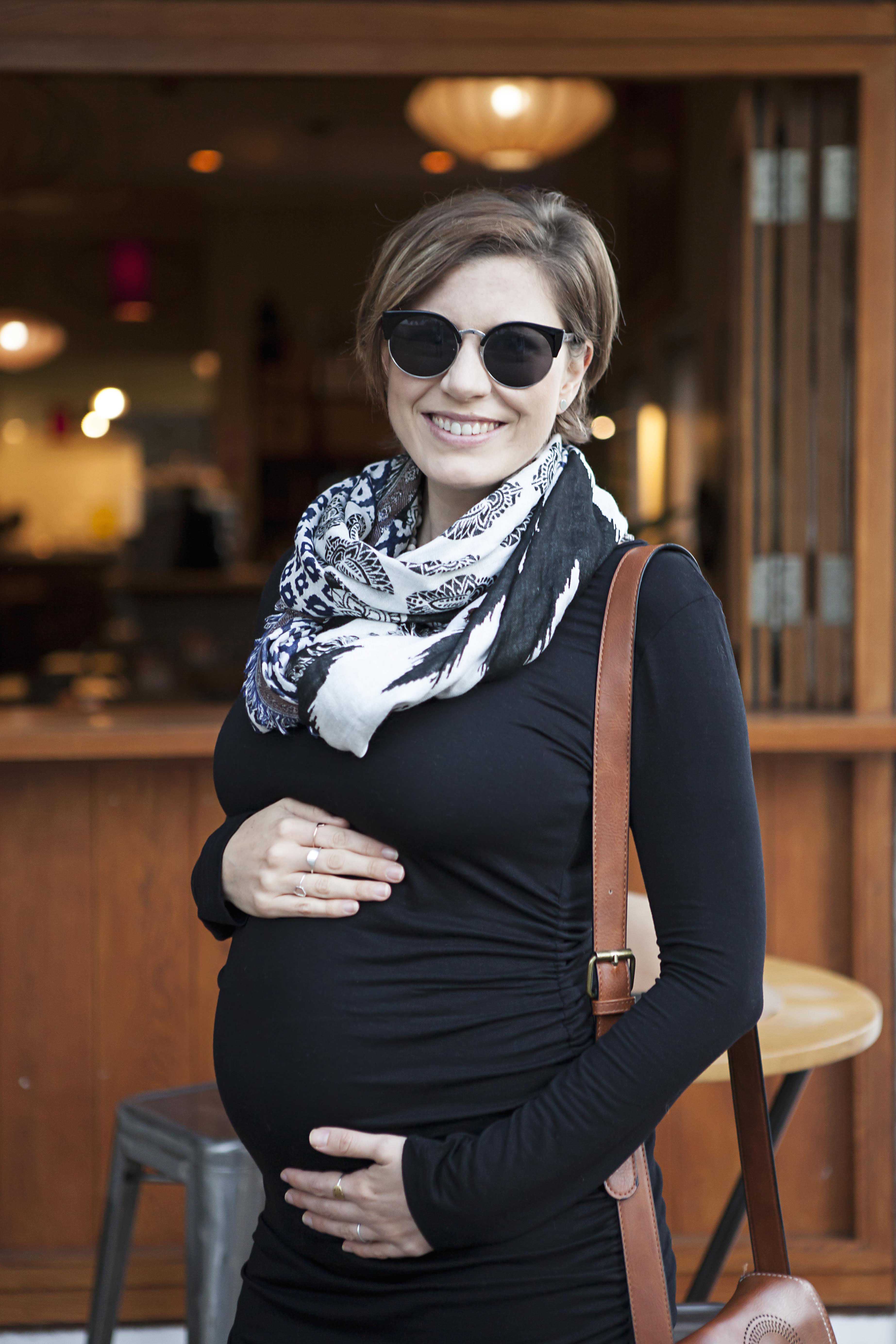 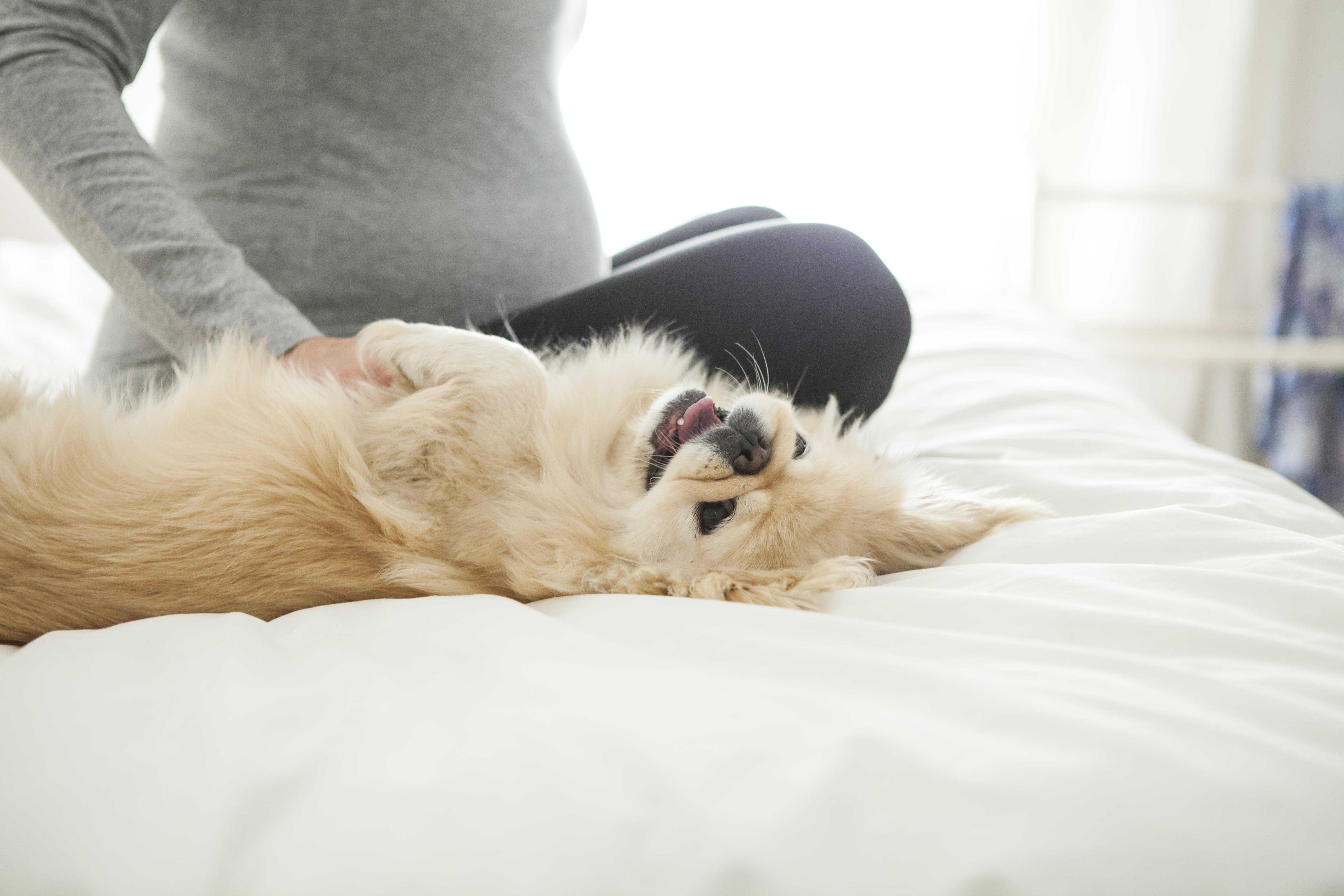 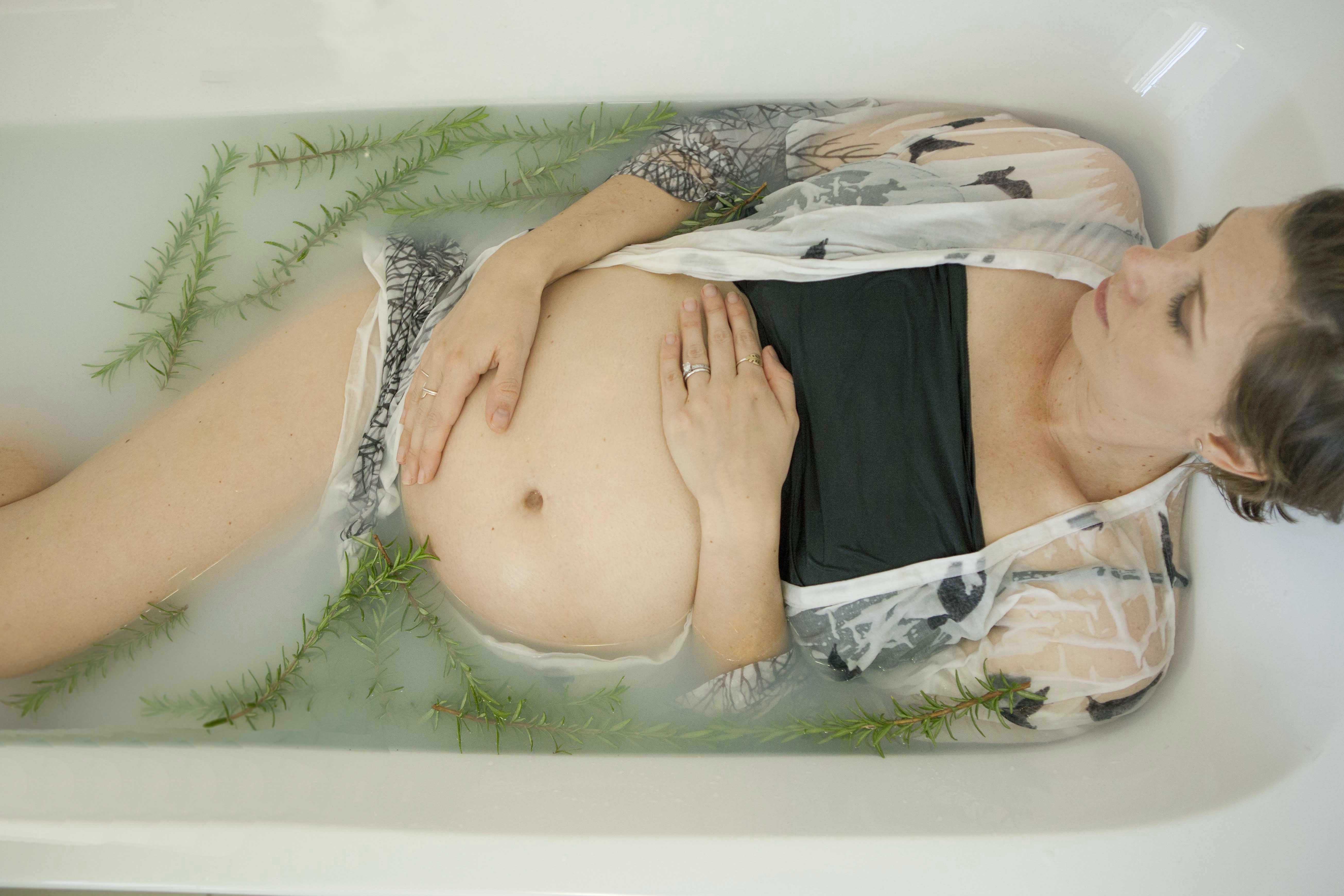